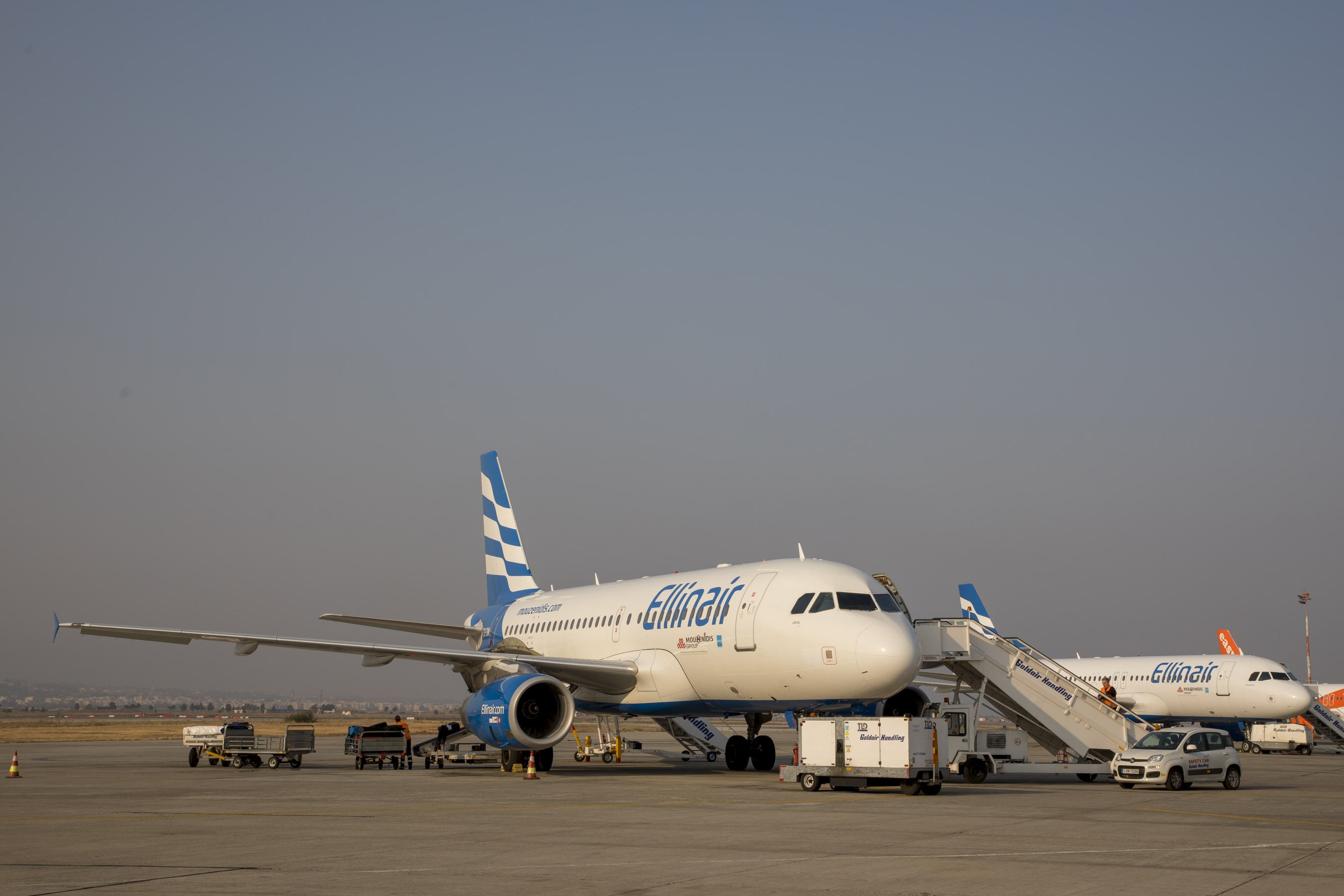 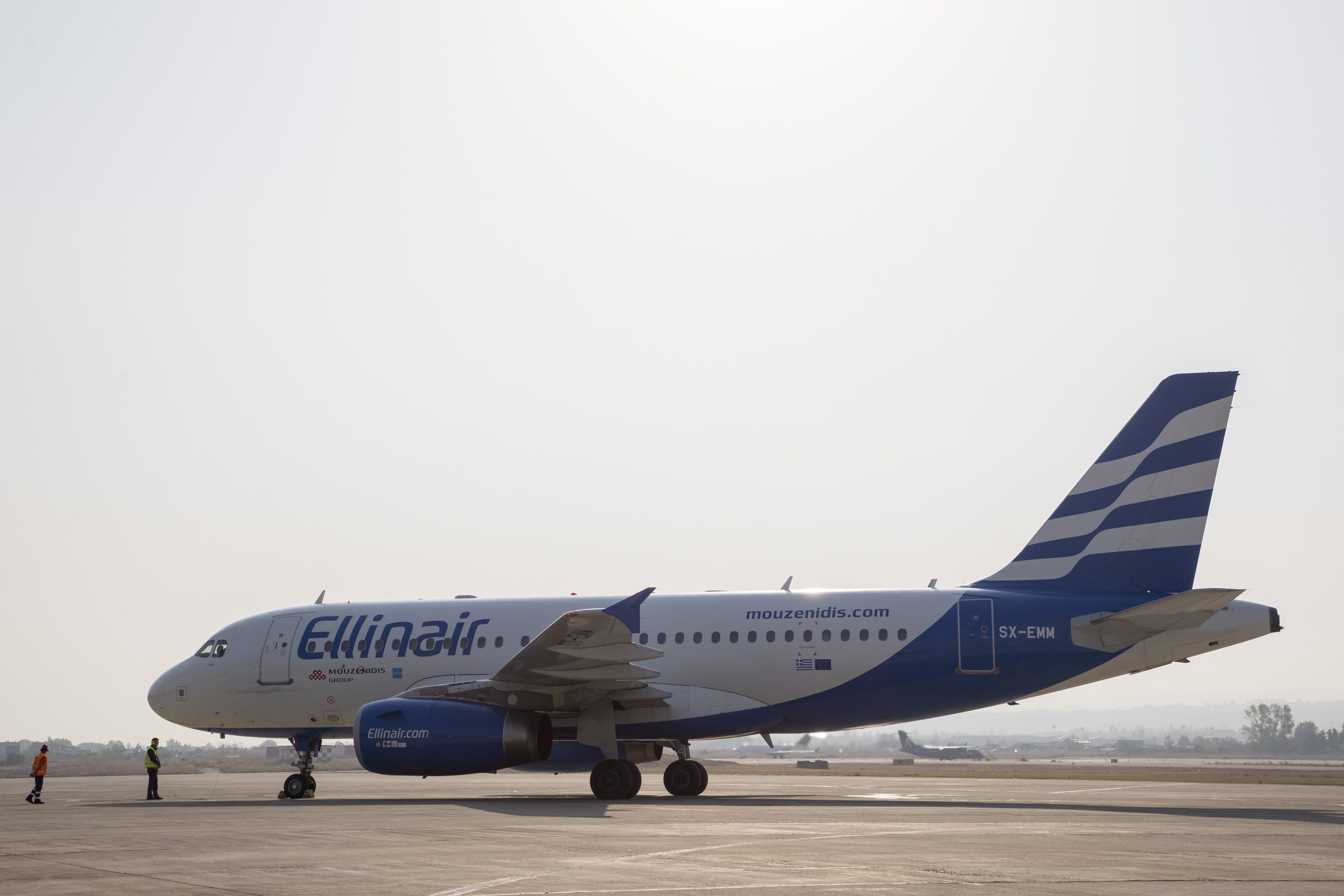 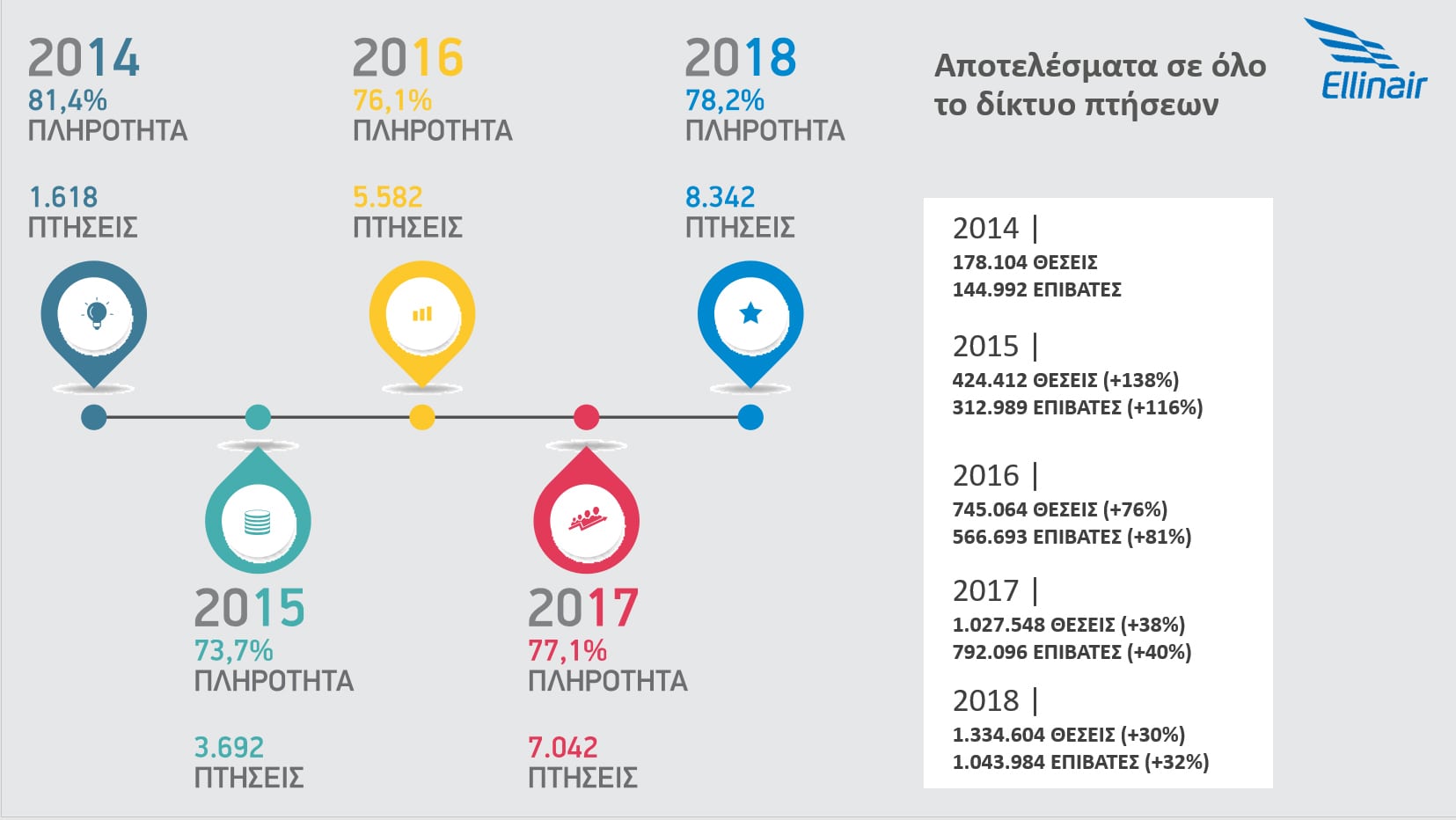 The Thessaloniki-based airline, which last year surpassed the one million passenger mark, started flight operations on February 19, 2014, with the launch of its Thessaloniki-Kyiv route.

Ellinair ’s first aircraft were two AVRO RJ85 four-engined airliners of 96 seats each. “The cabin crew members that flew on that flight continue their career in the company to this day,” the airline’s management said in an announcement.

In the winter, the company operates with two A 319 and two A 320 aircraft, while during the summer season, up to five aircraft are added to the fleet, as air transport needs rise sharply due to seasonality.

“We are very pleased to see the expansion of Ellinair’s figures five years after its foundation, which significantly contributes to Greek tourism and Greece,” Mouzenidis Group President Boris Mouzenidis said.

“We promise to continue offering high quality services and ever more travel options,” he added.